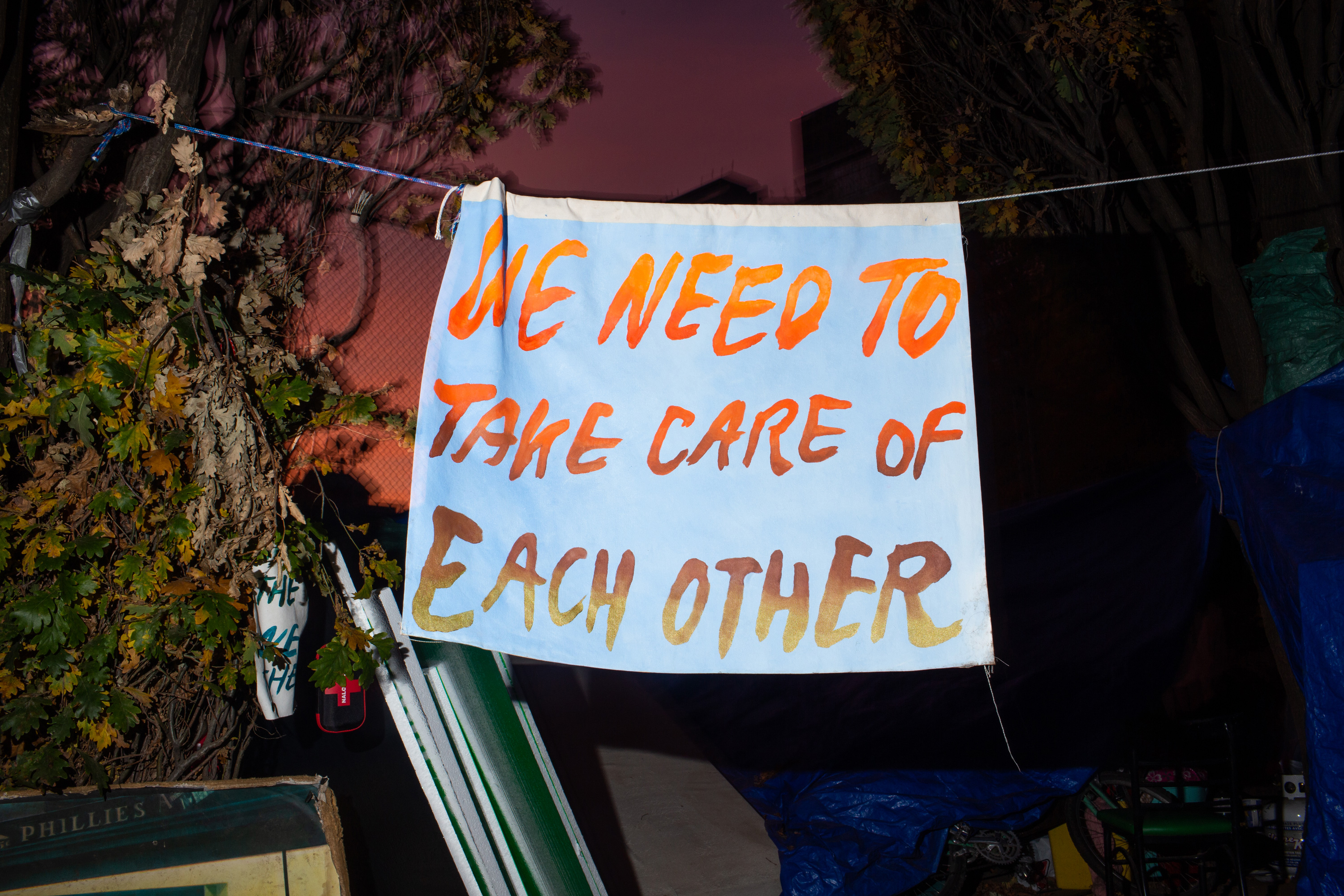 Housing is a human right, however…

“It’s estimated that 1500 people sleep outside in Toronto as the result of a housing crisis that saw 102,049 households waitlisted for social housing in 2019 and over 9000 people homeless” – Encampment Support Network (E.S.N.) Toronto

Housing instability and the lack of shelter resources continue to be a violent factor to marginalized folks living in the city. From locally to globally, harm reduction values and practices are both necessary and essential while reaching towards safer and stable housing for all. Not to mention the restrictions or stigmatizations against substance use often turn people who use drugs away from community housing and shelters altogether. Especially, according to E.S.N. Toront 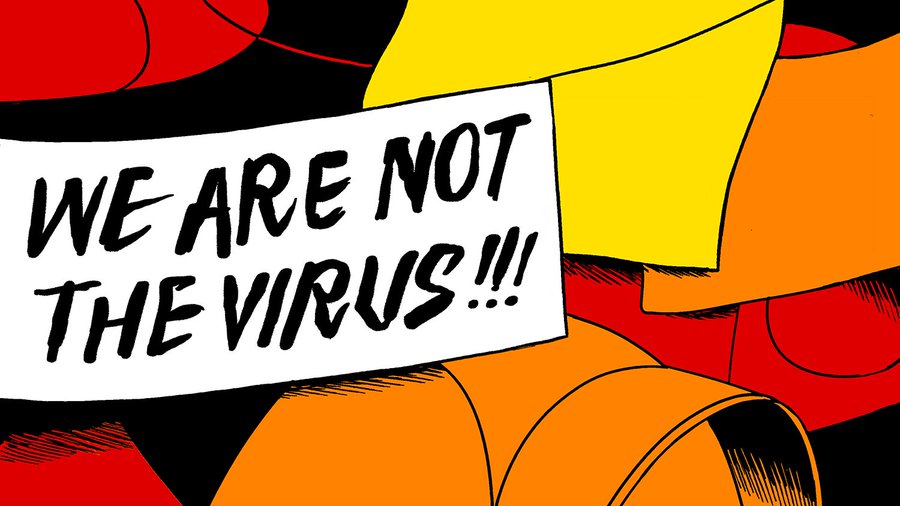 o, “as of June 5 there were 14 current COVID-19 outbreaks and 528 confirmed cases in shelters. 4 People have died. In the encampments that have been tested for COVID-19, there were zero cases.” Housing is a human right, and it should not be at the compromise of any person’s dignity, autonomy, or survival. This pandemic should be a reminder of how much care we all deserve and not an opportunity for anyone to be left behind.

It is our duty as community members, neighbours, and public representatives to advocate/protect the rightful demands for safer, more humane shelter systems, as well as to address the long overdue city housing crisis. Starting conversations and strategies of housing harm reduction starts here and now, from keeping updated/informed with affordable and accessible housing resources to advocating against housing injustices, it is up to us to dream towards a softer place we all wake up to and from.

“Tell John Tory and the City to provide Rent Geared to Income (RGI) housing options for people in encampments that have the social supports they need. Don’t fall for the short-term strategy.”

Today encampment residents and housing supporters held a peaceful press conference outside John Tory’s condo to launch a collective defense campaign demanding all tickets and charges carried out against encampment residents and supporters be dropped. A crowd of over 100 Torontonians gathered in front of a backdrop of images detailing the violence carried out by TPS over the summer at the encampment evictions and highlighted how John Tory’s decision to evict people from the encampments is part of the ongoing violence faced by the unhoused.

Instead of acting on the crisis, the city and police act to criminalize those fighting for an affordable city.

During the press conference, TPS began targeting encampment residents and vocal organizers as they left the crowd.1492 land defender Skyler Williams and two other individuals were arrested, including a Black woman arrested only for attending and holding a sign. TPS then put out a media release threatening other housing advocates with arrest.

Following the press conference, individuals assembled outside 14 Division, committed to peacefully supporting people arrested until all were released. It has been announced that all will be released today.

Encampment residents and housing supporters say the acts of TPS reconfirm why this campaign was launched in the first place. The demands of the campaign are: drop all the tickets and charges, stop the criminalization of poverty and dissent, and build real, not for profit housing for all instead. The City and its police force cannot deter continued organizing and collective action through their threats and criminalization.

Advocacy Centre for Tenants Ontario: 1-866-245-4182
Community Legal Education Ontario
Steps to Justice Housing Law
RentSafeTO: Apartment Building Standards bylaw enforcement program that ensures apartment building owners comply with building maintenance standards. The program applies to apartment buildings with three or more storeys and 10 or more units. Phone 311
Landlord and Tenant Board: 416-645-8080
Rent Increases and Renovictions
Centre for Equality Rights in Accommodation (CERA): If you think you have been discriminated against by a landlord call 416-944-0087