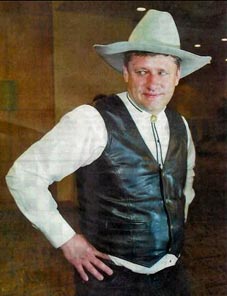 Stephen Harper’s Conservative Party is due to present their new anti-drug strategy to parliament within a few days. While the details of the program are as of yet unknown it is assumed it will take a “tough on crime” approach reminiscent of the U.S. War on Drugs. We know that the Conservatives wish to crack down even harder on cannabis grow-ops and drug traffickers by using mandatory minimum sentences. They also want to increase the flow of money to police while de-emphasizing harm reduction strategies. This part of the plan has been in place since March when the Conservatives allocated an additional $70 million to enforcement, prevention and treatment while negating to even mention various successful and long running harm reduction programs like needle exchanges and sterile crack pipe distributors. Calgary’s 10-year-old needle disposal program (which the U.S. Centre for Disease Control and Prevention has recently recommended all U.S. cities adopt) is but one of the initiatives threatened by the Conservative assault.

We’ve already seen where this path goes and it’s an ugly journey. The War on Drugs in the United States has been an abject failure and there is no reason to believe its delusional goals and vicious methods will succeed in Canada. There has never been and there will never be a drug free society – to speak of such is lunacy – but the Conservative government has once again eschewed science, reason, history and experience for right-wing ideology. Because of the Conservative’s minority government status however, they will need the support of the other parties to pass this strategy through legislature, support they are unlikely to get.

Read this article by StopTheDrugWar.org for more info