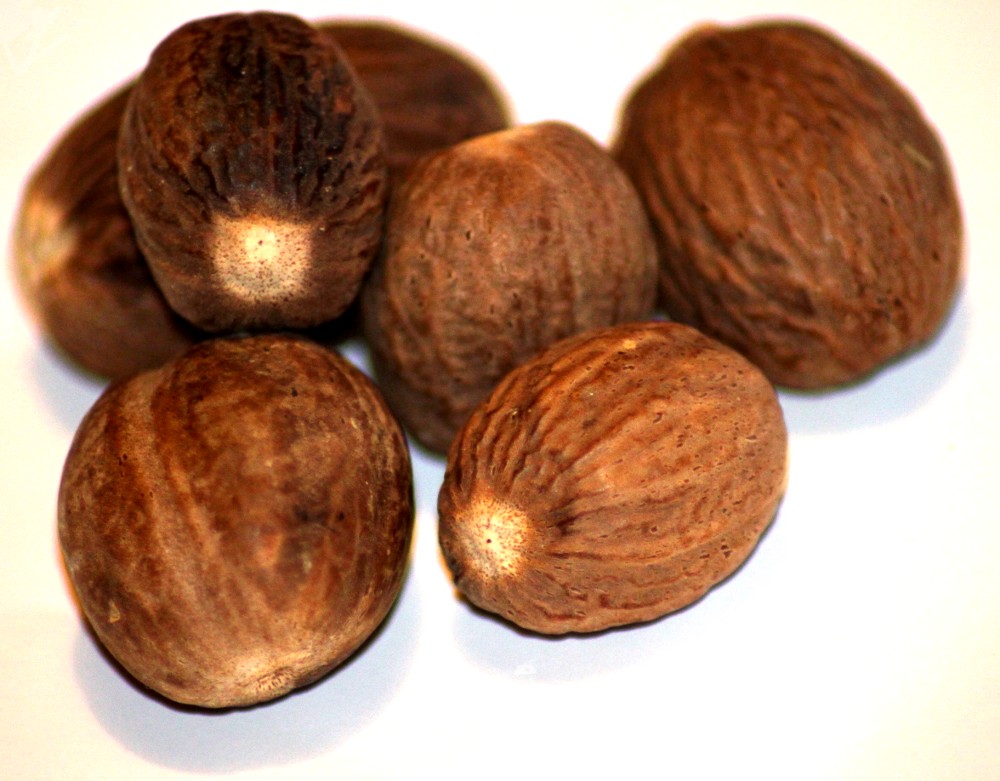 Because the typical route of administration is through ground nutmeg, it’s important to take note that doses can range, with some reporting no effects that others would consider strong or toxic due to varying levels of myristicin in the ground nutmeg, so start with a small dose first and stick with the same brand.
Buying whole nuts over pre-ground is recommended because of the variance of potency in ground nutmeg. Whole nutmeg nuts are typically more potent, which should be taken into consideration when dosing. The trip usually lasts 24-36 hours, taking around 3-5 hours to “kick in”, but could last as long as 72 hours, so it’s important to make sure you are in the right setting for the trip. 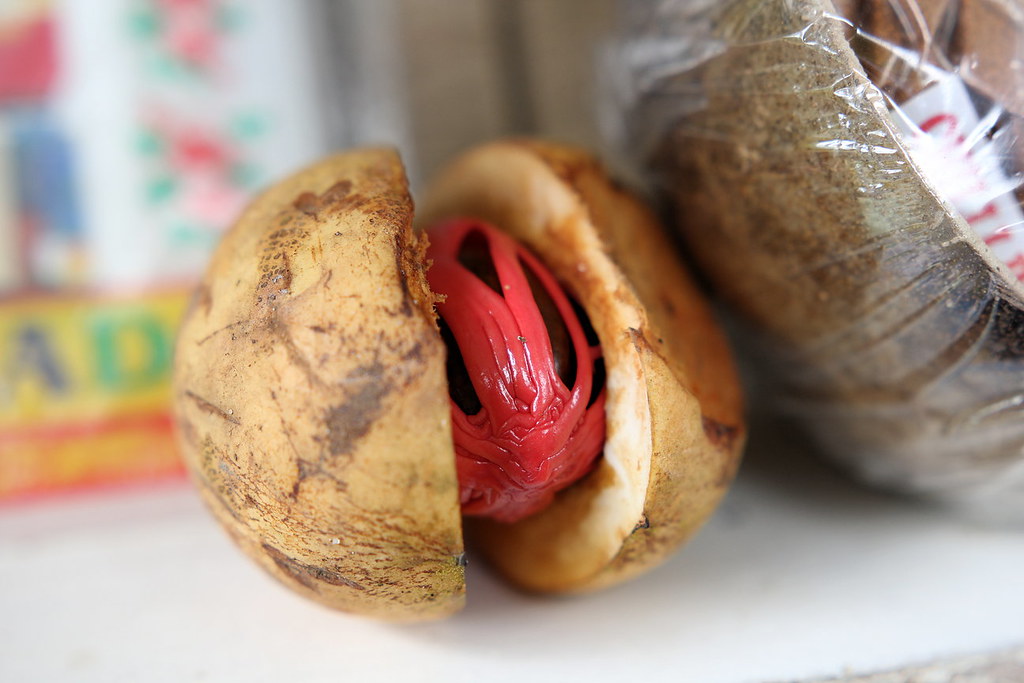 The active psychoactive drugs in nutmeg are Myristicin and Elemicin. Classified as a delierient, Myristicin has hallucinogenic effects, as well as making your body feel heavy, visual distortion, tactile and audible hallucinations, euphoria, and emotion enhancement. Adverse effects include nausea, dizziness, dehydration, difficulty urinating, increased need to urinate, anxiety, paranoia, depersonalization, confusion, and more. Unlike other delierients, the visuals tend to be less intense and it’s easier to tell hallucinations from reality. It is also reported to be less dysphoric than other delierients. Nutmeg can have adverse reactions when combined with different drugs, so it’s recommended to take caution when combining nutmeg and other pharmaceutical or street drugs. Nutmeg can increase the chance of toxicity in other drugs and itself when taken in combination, as well as creating adverse psychological effects.Ingesting large amounts of nutmeg can cause miscarriages. Nutmeg can be fatal in high doses. 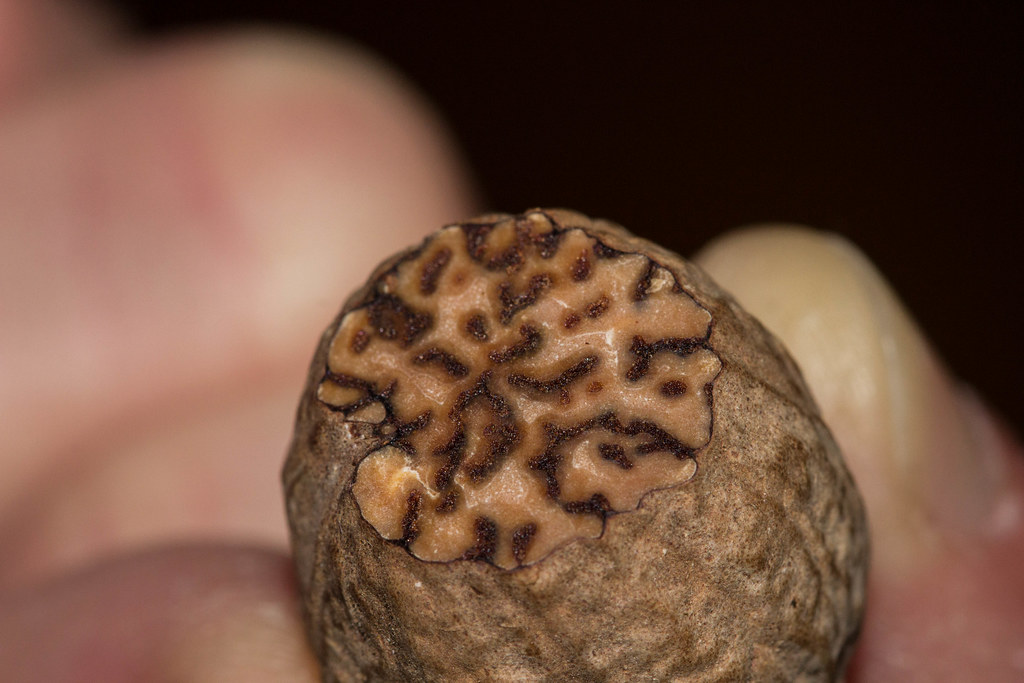