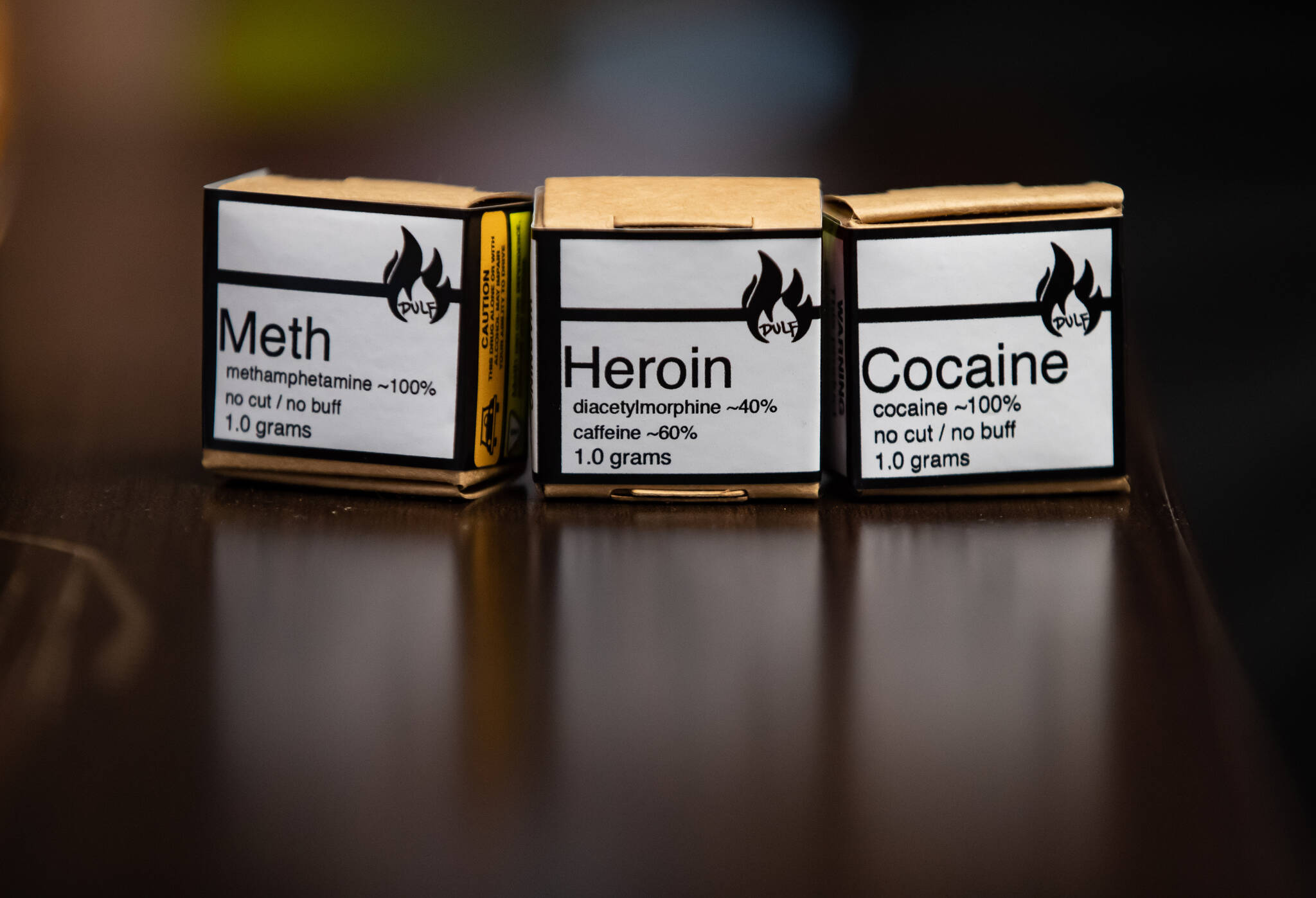 This is definitely a step in the right direction! We know that any forward movement in decriminalizing substances helps to decriminalize and destigmatize those who use drugs. BC overall, and Vancouver more specifically, have both been leading the charge in the country towards this end with the introduction of a safe supply program last summer and Vancouver’s filing for drug possession exemptions last November. Since then Toronto has filed a similar exemption request, and the same is being considered by various municipalities across the country, most notably in Hamilton, Edmonton, and Saskatoon. Also in favour of decriminalizing drugs for personal use is the Ontario NDP, which is something they say they will work towards now that they are once again the official opposition in the provincial government. The federal government has also come out saying they are open to working with various jurisdictions to expand decriminalization efforts across the country, and even the Conservatives claim to support a health-based rather than criminal approach to all substance use. However, we have yet to see progress in creating such a policy at the federal level, which is crucial given the number of opioid related deaths and continued stigma experienced across the country.

Despite this good news and forward progress, we have much more work to do as a country in order to enact real change that can be experienced by people who use substances as more than merely a “symbolic act.” Some concerns with this new policy in BC is that three years may not be enough time to see positive results, especially without implementing additional policy related to access to employment, healthcare benefits, housing, and other needs that help provide stability to those most affected by the opioid epidemic. There is also the fact that simply decriminalizing drugs does nothing to protect against unregulated toxic drug supply, and overdose related deaths will continue to occur until we have a widespread regulated safe supply. Further, the capping of personal use amounts at 2.5 grams raises concerns that illicit drugs will become even more potent, 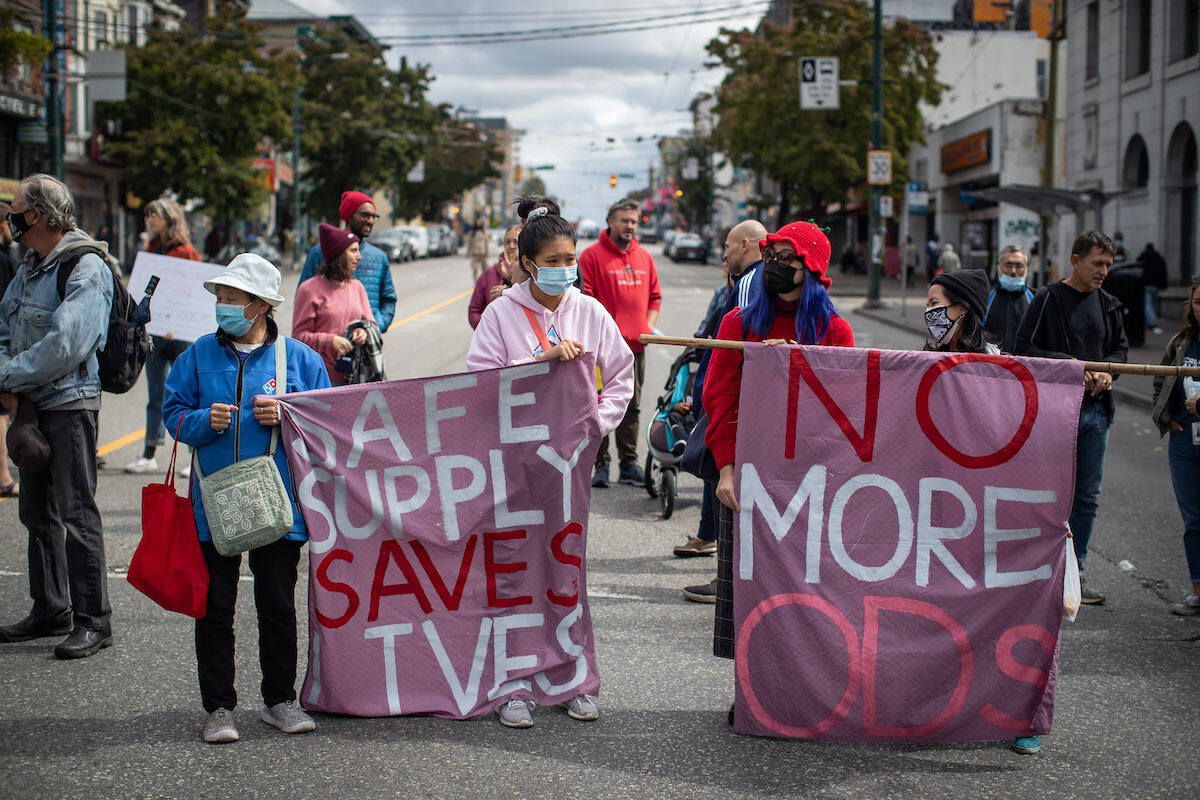 in order to be able to legally carry an amount that will go farther, last longer, or make dealers more money. For many who use substances on a regular and constant basis, 2.5 grams isn’t even a morning’s worth, meaning in order to remain in the decriminalized numbers, people will need to make many small purchases which can often cost more money than bulk purchases, and also increases the likelihood of one of those purchases being from a bad batch or even just different than what they’re expecting, if someone is going to multiple sources.

Other concerns, such as accessibility for more rural/remote individuals who use drugs, have also been brought to light. BC’s chief coroner notes the potential for personal biases to influence who gets stopped, searched, and charged; we already know that IBPOC individuals are disproportionately targeted when it comes to charges related to substance use. We also have to ask, will officers carry scales to know someone is carrying below the legal limit? Or will they simply eyeball amounts? How much will bias factor into making educated guesses about how much of any given substance an individual is carrying? While BC law enforcement may have more of a culture of de-facto decriminalization when it comes to personal use amounts (or at least more so than the police forces of many places), one has to wonder if they will become more strict now that there is an accepted limit. Additionally, implementing this policy in provinces and municipalities with police forces that don’t have this approach will require implementing a higher cap of how much one can legally carry for personal use.

Ultimately, it’s good to see any sort of forward momentum in decriminalization efforts, whether merely symbolic or not. After all, one of the major steps towards legalizing cannabis in Canada was beginning with decriminalizing cannabis for medical use, and look how far we’ve come since then! Cannabis legalization also provided a good example and precedent for how legalizing substances doesn’t spell out the end of days. Far from it, in fact! However, in order to achieve real progress that will save and improve the lives of people who use substances, we need policy change that will result in legalization and regulation of our drug supply.