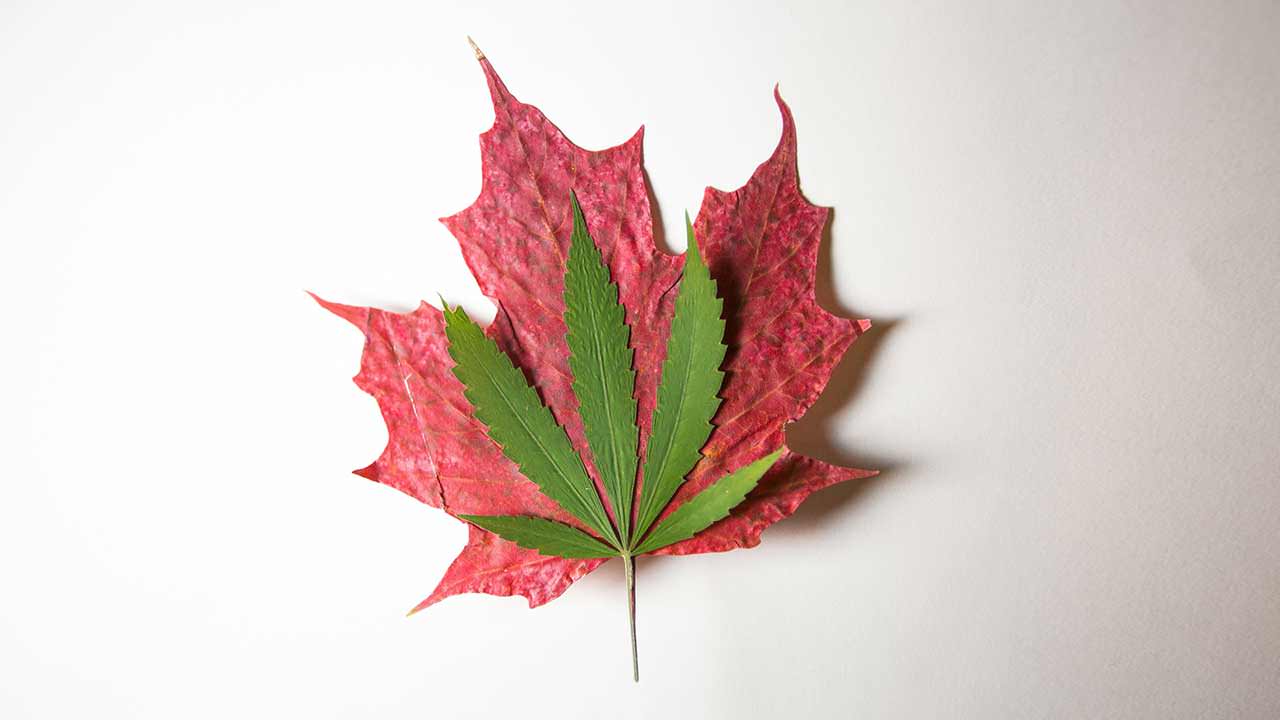 Marijuana is becoming legalized in Ontario on October 17th.

What will change on October 17th?

END_OF_DOCUMENT_TOKEN_TO_BE_REPLACED

There are many reasons why people use drugs. Drugs can provide spiritual experiences, pain relief, a perspective shift, the ability to acknowledge trauma, loads of dancey energy, act as a social lubricant and much more! However the reasons why people start using drugs may not be the reasons why they continue to use. For example, someone may smoke weed at first at a party to experiment or as an alternative to drinking but may continue smoking because they find it relaxing. END_OF_DOCUMENT_TOKEN_TO_BE_REPLACED 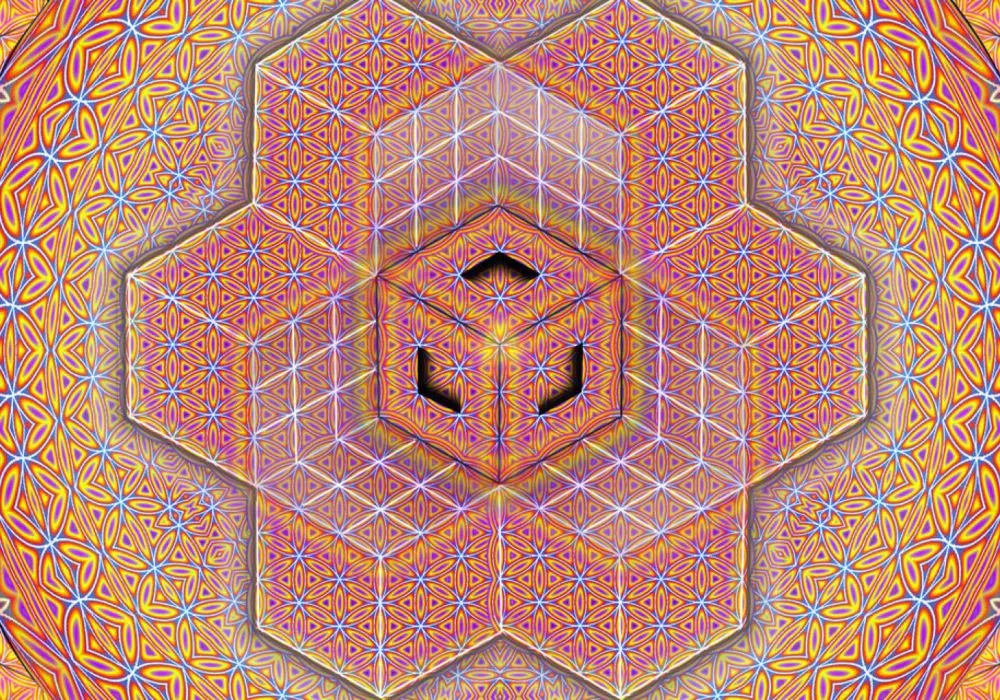 END_OF_DOCUMENT_TOKEN_TO_BE_REPLACED

It first began appearing in the early to mid 2000s, and started seeing common usage a few years ago. Colloquial names include “Gentleman’s Speed” and “Flux”. It has shown up in certain circles in North America, but with more widespread adoption in Europe, especially the Netherlands. It is also sometimes sold as MDMA. 4-FA is a new psychoactive substance, and there is still much unknown about its long term effects, and lot of the knowledge of its effects so far is anecdotal. Therefore, one must be aware that they are a guinea pig when taking this substance. Despite the unknowns, there are some things that are known about the effects of this substance and with this knowledge, harm reduction measures can be practiced! END_OF_DOCUMENT_TOKEN_TO_BE_REPLACED

See our upcoming guide to how to still be social when you’re trying to cut back on drinking!

GOTTEN FROM FAITH AT PIECES TO PATHWAYS: Might be helpful for folks who are feeling alienated from the party scene because of recovery <3

This is a dynamic, crowd-sourced* list of bars and pubs in Toronto that overtly cater, in one way or another, to people that do not drink. Its purpose is to serve as a reference for sober people (be they in recovery, temporarily abstaining from booze, or are teetotal) who wish to go on a date or celebrate an occasion with something more adult than a ginger-ale or a shirley temple. END_OF_DOCUMENT_TOKEN_TO_BE_REPLACED

The below is some great info about what you can do instead of calling the police if calling the police doesn’t feel safe. We still recommend calling 911 for an overdose or emergency situation if you feel safe to do so, and the Canadian Good Samaratin Law that was passed earlier in the year should help with a lot of fears, but not all. See an upcoming post about if the Good Samaritan Law protects you or not. END_OF_DOCUMENT_TOKEN_TO_BE_REPLACED

END_OF_DOCUMENT_TOKEN_TO_BE_REPLACED

Winter is here in full force but you’re still ready to get down. The party might be hot but outside is definitely not! Before you head out, here are a few things to think about: END_OF_DOCUMENT_TOKEN_TO_BE_REPLACED